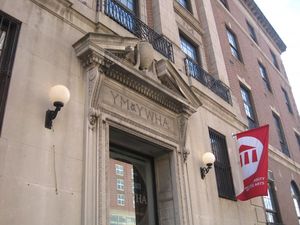 This organization no longer exists. The following information is now history: